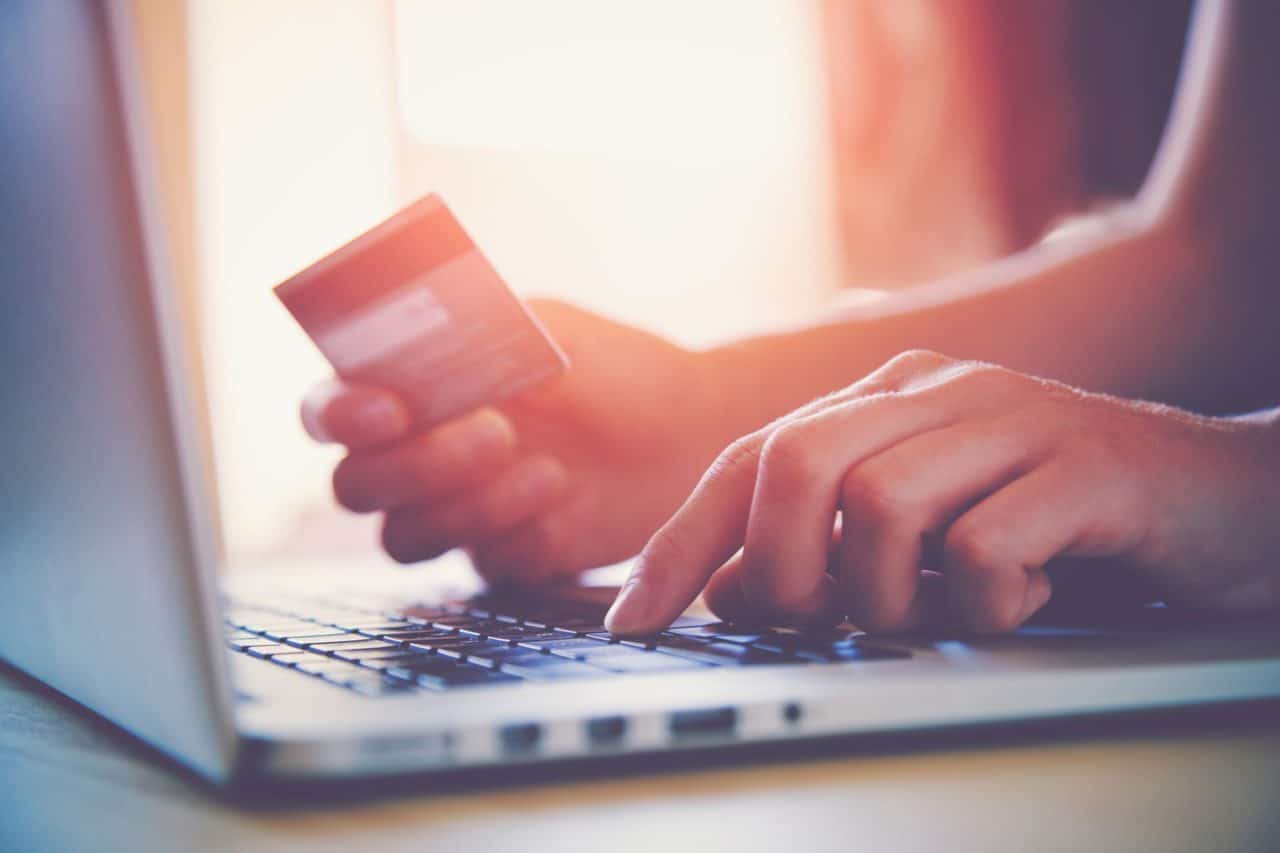 It’s almost impossible to fight a giant like Amazon and win. This is what Marc Lore – the man who established the company Quidsi – came to realize in 2011.

Eventually, Lore would begrudgingly sell Quidsi to Amazon when he realized that it would be impossible to win a price war between the two. Under the Quidsi umbrella, were several other companies including Soap.com.

Soap.com’s low prices, customer relationship prowess, web experience, and excellent logistics impressed the executives at Amazon. Some customers were moving from Amazon to Soap.com; leading to high-profit margins for Quidsi. Left with no alternative, Amazon offered to buy Quidsi and all the e-commerce sites under its umbrella (Source).

However, trying to find Soap.com on the internet today leads to the virtual equivalent of a brick wall: www.soap.com’s server IP address could not be found. What did Amazon do with this successful website? This article explains.

Soap.com was founded in 2010 by Marc Lore and Vinit Bharara. Despite its name, the company sold much more than Soap. When established, the business offered a mix of about 25,000 products ranging from cleaning products, beauty, health, and other household and commercial products (Source).

As an e-commerce startup, Soap.com leveraged its night shipping service to get more customers on board. This ensured that customers were not frustrated after running out of essential household items they needed to replace fast.

Sensing Quidsi’s potential, Amazon approached its owners with an offer to buy the company and its subsidiaries. However, Lore and his partner declined. This refusal marked the beginning of a price war between Amazon and Quidsi; focused especially on Soap.com’s sister company Diapers.com. Amazon’s aim was to force Quidsi to the negotiating table.

Realizing that they would not win a price war with Amazon, Lore and his partner agreed to a deal worth USD $545 million. This deal would become one of the most significant acquisitions in the e-commerce industry at that time.

In a press statement, Amazon’s CEO Jeff Bezos said the acquisition was meant to bring together two companies that believed in making the lives of parents easier by focusing on reasonable prices, fast delivery, and excellent customer engagement. There was no mention of the price war in the statement.

After selling Quidsi to Amazon, Marc Lore worked at Amazon for two years and five months before leaving. Industry insiders had known for some time that Lorie did not enjoy his time at Amazon (Source).

When he left Amazon, Lore established another shopping site: Jet.com. Jet.com grew to a valuation $1.6 billion. However, the company struggled to compete against the industry giants: Amazon and Walmart (Source).

In 2016, two years after its establishment, Walmart acquired Jet.com for $3.3 billion. At that time, this was one of the largest-ever acquisitions of an e-commerce company.

Amazon announces the shuttering of Quidsi

In 2017, Amazon announced its intention to shut down Quidsi together with its subsidiaries Soap.com and others. Amazon attributed the closure to lack of profitability. “We have worked extremely hard for the past seven years to get Quidsi to be profitable, and unfortunately we have not been able to do so,” an Amazon spokeswoman told CNBC (Source).

The mystery around the shuttering of Quidsi left room for speculation. For instance, some analysts and former employees said Bezos’ forced partnership with Lore could be the reason behind the demise of websites like Soap.com (Source). Jeff Bezos was not known for abandoning companies simply because they were unprofitable. This led to gossip in the industry suggesting that shutting down Quidsi was a shot across the bow of Jet.com. This view implied that Jeff Bezos was trying to send a message to Walmart that Lori’s companies were not sustainable (Source).

During Quidsi’s acquisition process, Amazon’s executives had clearly pointed out the potential of the parent company in helping Amazon achieve free cash flow. In fact, Bezos announced that he cared a lot more about achieving free cash flow as opposed to growth and profitability. This attitude challenges the explanation given by Amazon.

What then happened to Soap.com?

The announcement that Quidsi would be shut down left many employees of the company shocked. (Source).

An analysis of Amazon’s actions from the start indicates that the company did not have plans to keep Quidsi and its subsidiaries going for long. For instance, from the beginning, Amazon preferred to keep all inventories on its company website. This situation was different from what was happening at Zappos, a boutique e-retailer that Amazon acquired in 2009. The Zappos inventories were being kept on the Zappos website.

CNBC concludes that the shutdown was a well thought-out move. A decision meant to send a message to the market that Lori’s ideas were not good enough.

Based on the history of its parent company, Quidsi, it can be concluded that Soap.com may have been a victim of its own success. It became so successful that it made huge retailers like Amazon uncomfortable. For a businessman like Jeff Bezos, if there is a threat, he had to act. The final solution was to buy the company and then use it in a tug of war. After winning the war, Bezos may no longer have had use for the likes of Soap.com.

About the author: Amar is the founder and CEO of ZenMaid Software, Inc (www.zenmaid.com). He previously started and ran Fast Friendly Spotless, a maid service in Orange County, CA. With the help of customized software to automate work he successfully operated the service in under 30 minutes per day. His goal with the maid service software at ZenMaid is to help other maid service owners do the same. 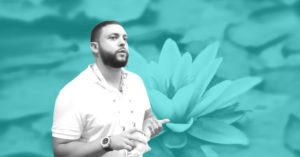 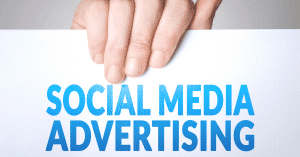